Runway N/A - water
Navy Air Support Unit Brasemermeer (Dutch: Marinesteunpunt Brasemermeer) was a floatplane unit at Lake Brasemermeer, northeast of Leiden, Netherlands.
The Unit used an unknown location in Oude Wetering on the northwestern side of the lake.
It became operational in 1939 during the mobilisation.
One of their aircraft was shot by a German reconnaissance aircraft near the island of Ameland on 13 September 1939, claimed by Germany as result of a misidentification of its markings (Czechoslovakian and Dutch roundels were similar, but as it was unlikely a naval Czechoslovakian -Czechoslovakia was completely landlocked- aircraft would have patrolled here this is generally considered to be a german hoax).

Fokker T8W with post-September 1939 nationality markings
On 10 May the unit was tasked with bringing two ministers (Foreign Affairs and Colonies) to England.
On May 14th the unit was ordered to escape via France to England where they continued to serve as 320Sqn in the RAF. 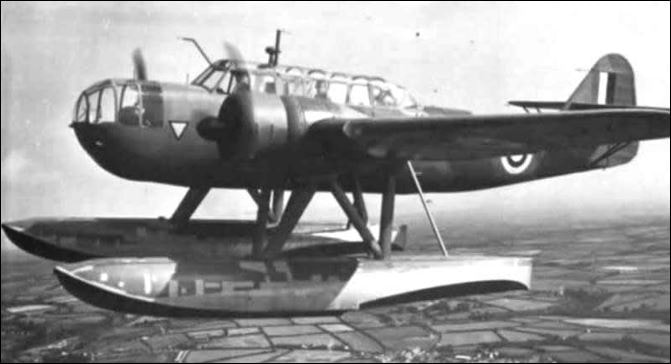